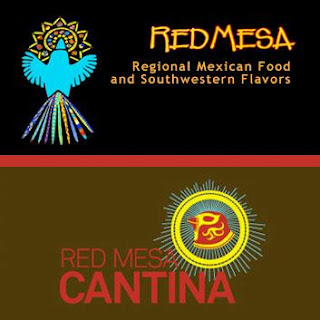 Bringing together tequila connoisseurs and casual fans, Red Mesa Cantina is launching its first Tequila Tasting on January 26, from 7 p.m. to 9 p.m. Celebrating its one-year anniversary in January, the downtown St. Petersburg-based taqueria and ceviche bar is making a splash with the event that will feature seminars and tastings hosted by Bradley Hoover, President of True Blue Imports featuring Tequilas El Grado and Corrido and Dori Bryant, President of the Polished Palate who will be sampling Tequilas BooYa, Chinaco and Casa 1921 as well as special tastes of Scorpion Mezcal.

“After extensive research and tastings, Red Mesa Cantina has recently launched specially selected tequila flights. These flights have received rave responses from our patrons and as a result it made sense for us to reach out to a larger crowd with Tequila Tastings,” said owner Peter Veytia. “To kick off the series, the January event will give connoisseurs an incredible opportunity to learn more about Mexico’s spirit through one-of-a-kind seminars from notable experts.”

Bringing together tequila connoisseurs and casual fans, Red Mesa Cantina is following up its successful Tequila

There are only, what, 13 different fonts and typefaces shown on the invitation above and the disclaimer