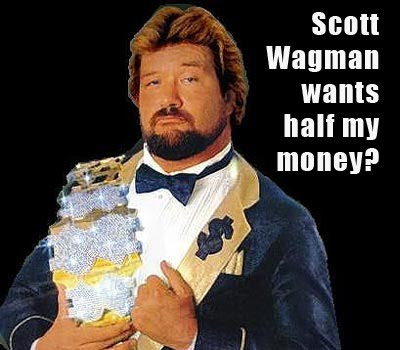 Final fundraising numbers for the primary in the St. Petersburg Mayoral Race:

Jamie Bennett reported $1,000 in contributions. For the primary he raised $47,683. About $5OK less than what he would have raised had he still had me around.

Bill Foster reported raising $15,015 and $89,136 overall. Exactly the right amount of money. But did he have to complain about raising money in every article written about fundraising? Wait ’til he has to cut $20 mil from the city’s budget. There will be no end to the whining.

Larry Williams reported raising $6,515 (including a $1,000) loan. He raised $35,794 overall. Like Kathleen, Williams’ numbers represent a bygone era when raising 35K meant something.