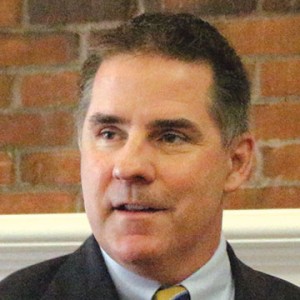 Harrison first served District 7 on the Tampa City Council in District 7 in 1999, the first councilman elected to represent New Tampa since its incorporation.

Harrison next served HD 60 in the Florida House from 2010 until Democrat Mark Danish defeated him in 2012. In 2014, he won a rematch against Danish for the redrawn HD 63. In 2016, Harrison won re-election against Lisa Montelione, who resigned a seat on the Tampa City Council for a House run. 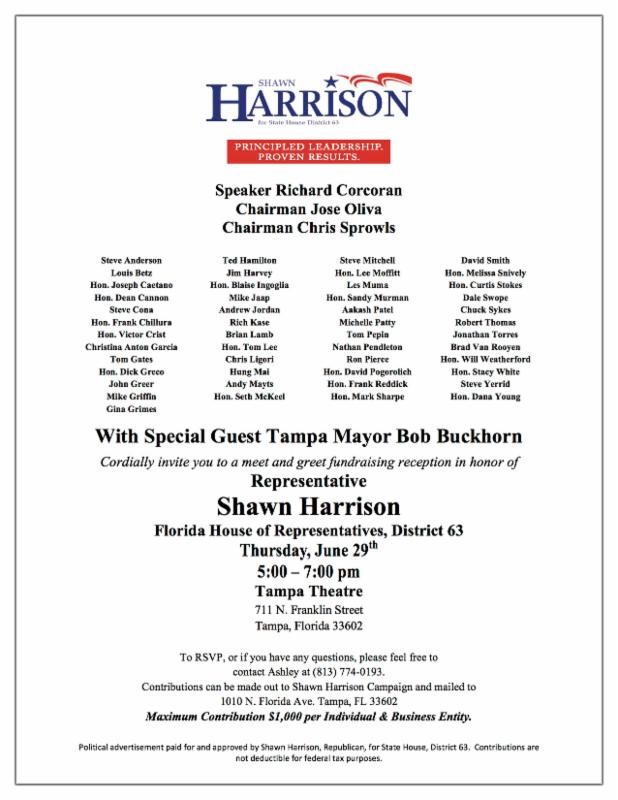 Republican consultant Anthony Pedicini is the latest target of a